Scott Guthrie was born and raised on a farm in Zimbabwe. He spent his youth hunting and exploring the Africa bush on and around his families farm.  We have blessed to work with Scott since 1996. Scott has a degree in Agriculture, and has conducted safaris in over nine African countries since he began guiding in the early nineties. Scott is a private pilot, amateur photographer and avid fisherman. Scott's knowledge of the flora and fauna Southern African combined with his dry wit makes him a wonderful safari host. 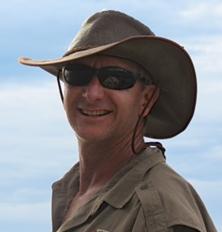 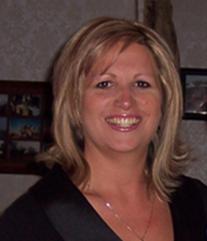 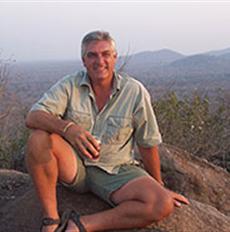